They are creative, intresting and well-aware of what teens are into

This is why they are always part of our surprises – meet them!

The hardest part of our work is coming up with a surprise for teenagers. Their interests are very specific and change by the hour. Often they depend on their friends and almost always remain a mystery to adults. That’s why we decided to form a teen team within Perfect surprise. Our associates are now four teenagers who always know about this season’s trends, who are the popular kids, they are a great help when we organise birthday surprises or other events involving teenagers. They are are real refreshment to the team, they bring lots of laughs and new energy, so we proudly present them to you. 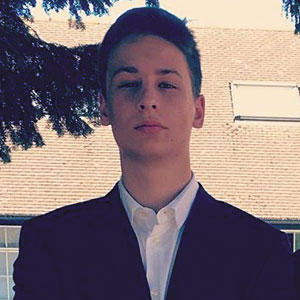 Milan is 16 and he surely qualifies for a PhD in the movie industry. His role would be played by Tom Cruise. His favourite movie is „Hacksaw Ridge“. He’s been a passionate swimmer for seven years, a piano player for six and a gamer for five.

Loves spending time with his with his friends and he is a real magician when it comes to building robots. He’s a part of Perfect surprise for many reasons, but the most important is that he is also – perfect. 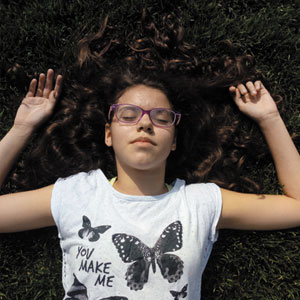 Ljubica is 13. Easily falls in love, she is restless and very imaginative. If it weren’t for school, she would spend all her time wandering around and traveling. Her dream is to learn Slavic languages, learn to play at least one instrument and to travel accross Europe, especially to Russia and Ucraine.

She loves writing songs and listening to music. If someone asked her what’s the most beautiful thing in the world, she’d say: Music and nature, the third thing hasn’t been invented yet!
She believes in horoscope, her sign is charming. She’s libra, a bit indecisive but that won’t stop her from helping us create perfect surprises. 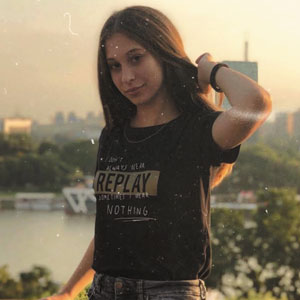 In her 14 years, Ana can number six years of music school, seven years of horse riding, four years of taekwondo and six years of studying English and Italian.

She is a rare kind – her attitude, politeness, empathy and kindness are only some of the reasons why we are lucky to have her onboard. Ana loves animals and always tries to protect the smallest and the most vunerable ones.

Her friends and her Boston terrier Ophelia are the backbone of her everyday. Currently she’s attending high school in Serbian and Italian and she dreams about working as a biologist in Africa. 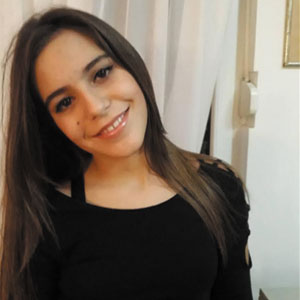 Dunja is one of the most interesting and most honest 13-year-olds. She is creative, interesting and cheerful, though we have to add a pinch of indecisiveness to her profile. She loves surprises, both creating them and being on the receiving end.

She could spend the whole day listening to Shawn Mendes, David Guetta and Selena Gomez. Loves meeting new friends and spending time with loved ones and her bichon Čupka. She used to dance and practice karate now she’s dedicated to voleyball and is seriously considering hip-hop.

Paris is her favourite place to be while a trip to New York would also make her happy. She creates some of the prettiest decorations in the world and has nervs of steel. Her ideas simply must be experienced.